Still worried about the Business and Human Rights agenda?

You need to read this interview with Mazar’s Human RIghts Partner, Richard Karmel. You’ll learn why his accounting firm is so interested in human rights – including the burgeoning business case for ensuring companies respect human rights.

Q. Business and Human Rights is attracting quite a bit of attention, including from the Financial Times and The Economist. What are the ways that business thinking is shifting toward respecting human rights?

There are several factors that are converging which are driving business thinking to demonstrate greater respect for human rights:

Click here (or the image above) for a joint report on Business and Human Rights by Mazars and The Economist.

Q. How much has the business and human rights agenda itself shifted in the last decade?

As Professor John Ruggie said in May 2015 at the US launch of the UNGP Reporting Framework, that when he was looking at this subject 10 years ago, the initial reaction of business was that this wasn’t their responsibility to consider human rights but that of individual states.  However, with the EIU survey indicating that 83% of business respect human rights, it is certain that the human rights agenda has shifted.  However, just because a company says that they respect human rights doesn’t mean to say that they do.  Most companies understood that a “yes” was the right answer to the question; however, if there had been a follow up question along the lines of “are you able to demonstrate that your company respects human rights” I would be surprised if the positive response rate hit double figures.

Q. Ericsson recently became the first organisation to report under the UN’s Reporting and Assurance Frameworks Initiative. How do you see that impacting on this area?

Well, the first thing to say here is good for Ericsson in sticking their necks out and showing leadership by being the first company to report under the UNGP Reporting Framework.  As part of the RAFI, we have said all along that embedding corporate respect for human rights is a  journey.  To help them on that journey we created the Reporting Framework to assist companies understand what good public reporting might look like.  By understanding what the reporting might look like companies are then able to understand the behaviours that they need to demonstrate in order to report positively. Ericsson appear to be further on their journey than many others but the Reporting Framework has been written in such a way so as to help all companies understand how they can begin their journey. We look forward to future reporting from Unilever, Nestle, H&M and Newmont and from at least 30 other companies who have said that they will be using the Framework to help guide them on their journey of demonstrable respect for human rights.

Q. A recent study by Harvard Business Review concluded that the idea of corporate values is a myth, or at least impossible to see any real correlation between stated values and behaviour by individuals within corporations. How does a focus on human rights change behaviours and/or give management levers to encourage changes in behaviour?

The question is pertinent because if you ask any one individual if they respect human rights, the answer is likely to be positive.  However, if you place a corporate wrapper around these individuals, you turn a group of moral individuals into what is currently viewed as an amoral entity. One of the philosophies behind the respect for human rights agenda is to have companies properly fulfil their lead position in helping countries grow, develop and provide wealth for all.  Therefore, for companies to play their lead role in and positively contribute to society, they need to be more moral in their behaviours. One of the key ways for individuals to understand how their company should behave is by articulating, messaging and continually communicating on what are the key values and behaviours the company wants to see demonstrated by the individuals who work for it. Businesses are dynamic and complex environments; they can’t be run by just identifying policies on what those behaviours should be.  There need to be processes, controls and guidance that help the individuals within business understand what is the appropriate corporate behaviour. It is incumbent on these individuals to not only remember their own moral compass but to guide the business through feedback.  Sounds straightforward? If it was, then the wider corporate respect for human rights would have been demonstrated ages ago. 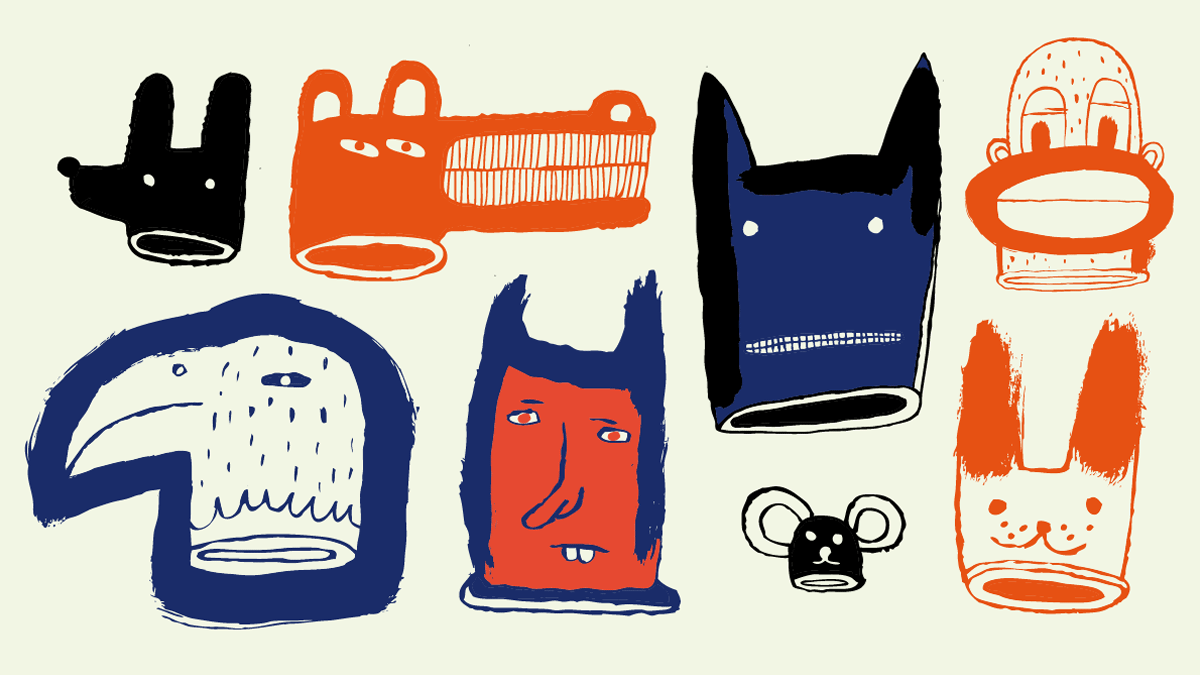 Q. Accountants haven’t traditionally been involved in human rights concerns per se. How did Mazars get involved?

Mazars really became leaders in the corporate human rights space in 2012. From conversations with companies and investors, we realised that companies in particular were having difficulty in operationalising the UNGPs.  At that time, having developed our own assurance programme for human rights, we realised that this wasn’t sufficient if companies didn’t really know what processes and controls they should be putting in place to demonstrate corporate respect for human rights throughout their value chain.  We therefore approached the team that drafted the UNGPs, many of whom had migrated into the NGO, Shift, and we soon agreed that there needed to be further guidance to companies to help them in their implementation of the UNGPs. Hence was born the Reporting and Assurance Frameworks Initiative which launched the UNGP Reporting Framework in February 2015 and is looking to release the Assurance Framework in 2016.

Q. Why is managing human rights impacts good for companies?

The benefits to business are many and touches on virtually all operations within a business:

Any one of the above will lead to a more profitable business, but taken altogether, the case becomes all the much more compelling.

Q. One of the key themes within human rights is providing a Remedy for individuals whose human rights have been infringed. How is business approaching being held accountable more widely?

From the recent topical case of a holiday company not realising that they did have some moral responsibility for actions that took place in its supply chain, it does make you wonder whether anyone has learned from Nike’s 1995 response to child labour in their supply chain when they said that it wasn’t their legal responsibility.  Its clients soon helped Nike realise that it was within their moral responsibility!! Now Nike are seen as more advanced than many in their corporate respect for human rights.  However, is it going to require all companies to go through a Nike moment to realise what proper behaviour is?  One group of stakeholders here who are potentially key enablers is the legal profession.  In a recent paper that was issued for consultation by the International Bar Association, there is a clear expectation that lawyers, both internal general counsel and external legal advisers, need to be aware of human rights risks when providing advice in order to make sure their client is receiving the most rounded advice. It is then up to the companies whether to heed the advice or not.

Q. Many think that extractives are leading in this area. To what extent is that an accurate perception, and what more does that sector need to achieve?

The extractive industry has generally been in the frontline for being perceived as guilty of human rights abuses. Not only because of Kiobel v Shell Oil Co but thee are plenty of other cases involving many mining and oil and gas companies whose activities have negatively impacted local communities.  The operations of these  companies lead them into direct contact with many local communities and indigenous peoples.  You would like to think that for the most part these companies recognise that if they want their operations to be productive and profitable they need to have direct engagement with these groups.   If this engagement is ineffective it has been shown that these communities can lose these extractive companies millions of dollars eg through blocking the only road to the site. However, there are also many success stories but we don’t hear about those as good news doesn’t sell! For many in the extractive industry, respect for human rights has been seen as part and parcel of their business model.   That is not to say these companies won’t get it wrong in the future; accidents will happen and there will be rogues.  However, through greater demands for transparent reporting we may start seeing fewer abuses, earlier admissions of guilt and prompt remediation because reputationally these businesses can’t afford not to.

Q. The Guide to Implementing the United Nations Protect, Respect and Remedy Framework is useful. What other guides should someone who is tasked with human rights have?

Being a member of the Reporting and Assurance Framework Initiative team that wrote the UNGP Reporting Framework, I am bound to say that this Framework provides the best guidance for companies to start their human rights journey.  It was written as part of a multi stakeholder process which engaged with companies, investors, regulators civil society and government so we hope we have addressed most of the issues raised.  However, we are anticipating that several industry associations will take this framework and provide wider specific guidance to companies within their sector so that new entrants can see straightaway the most effective way for them to embed a human rights culture within their wider strategic goals.

Q. What are your top five tips for a company at the start of its human rights journey?

Richard Karmel is the global head of Mazars’ award winning Business and Human Rights Reporting service line. He leads the Mazars team which is co-architect with Shift of the Reporting and Assurance Frameworks Initiative which recently the United Nations Guiding Principles Reporting Framework (www.UNGPreporting.org) and that is currently developing a related assurance framework.

This site uses Akismet to reduce spam. Learn how your comment data is processed.